I worked with Dan for about 18 months, and we had 2 fights together.

At the start, I had a good base with S&C, I was well rounded, but with Dan, I found that my flexibility, mobility, explosiveness, and all-round general strength was taken up to the next level.

We had a good first camp made some good gains for undisputed title fight vs Ramirez in Las Vegas, then for the Catterall fight, we just hit the ground running and the camp just went from strength to strength.

I was hitting PB’s on all my main lifts, all my runs, all my conditioning marker’s, I was just on a new level.

Dan really helped me understand that not all it's not always about going balls to the wall, it doesn’t always need to be flat out, you can take days off and still get gains, it's all about having a smarter approach.

And working smarter rather than harder.

I found that I got more gains out when I was a little fatigued, taking it back doing a little bit of an easier session, still some heavy weights, but not quite as much volume and I found that they had a major effect on my boxing sessions because then I was able to be held back a little bit I had more energy for the boxing and then the next S&C session and the runs I was flying.

And by the end of the camp, we were smashing PB’s, so I just want to say it was a great time working with you Dan.

I'm thankful for the experience and you've definitely widened my knowledge on Strength and Conditioning.

So just want to say thanks again for the work. I met Dan around 18 months ago and since then we have gone through a lot.

Dans discipline and enthusiasm in helping me become mentally and physically better has been second to none.

His work ethic to providing zoom meetings and gym programs have been class and our relationship has gotten better and better to the point he becomes someone I rely on in tough moments to help out.

Dans level of standards are extremely high and is someone who is always striving to be better. Legend 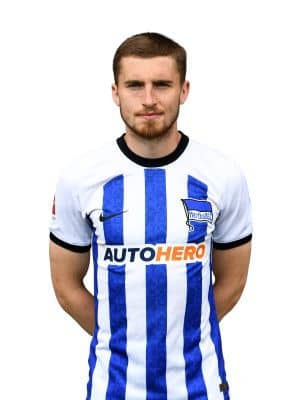 Dan and I have been working together for 2 and half years now. We predominately work on improving my strength and power to increase my performance in the ring. In this time not only my physical shape and PB’s improved no end but also my confidence in my own ability to get 100% from my sessions and when competing. His attention to detail is unrivalled. His ability to articulate himself through coaching in a clear and calm manor to me is excellent. He is always looking for his own personal improvements which in turn directly improve his clients, whether that be through new training techniques he has researched or from testing out his own training theories on himself. 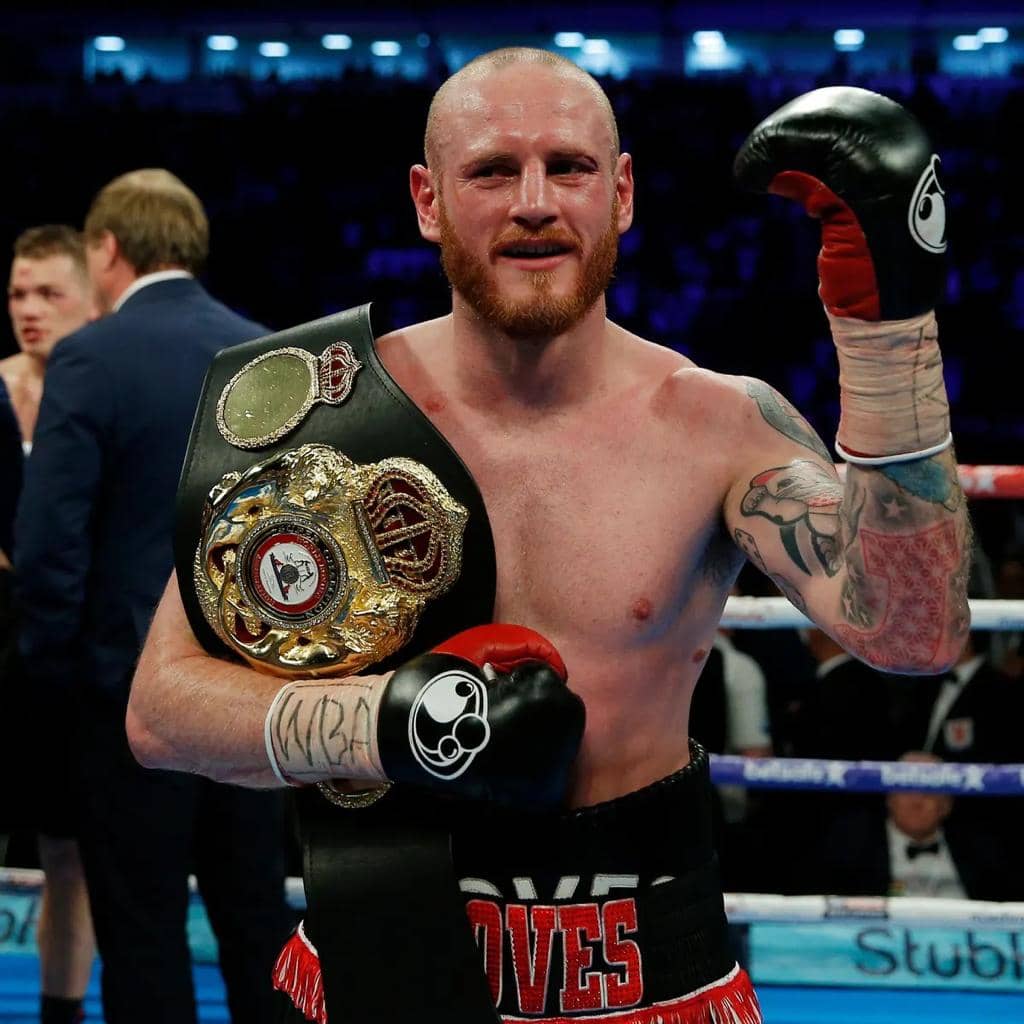 I’ve used Dan’s expertise on numerous occasions over the past 3 years. When at the club we have our training taken care of in-season, but once the season is over and after a short break, I fly back to London and make sure I train with Dan a minimum of 3 x a week to ensure I’m in the best physical condition for the new season. Dan structures our sessions very well, without over complicating things, because of his detailed yet easy to understand explanations I know everything we do has a clear end goal in mind.

Dan and I started training together 8 months ago as I prepared for an upcoming fight; and during this time we had a total of 8 sessions together. Before working with Dan I was relatively inexperienced and new to the weights room, but with his incredible ability and knowledge he was able to simplify the sessions, making them both easy to understand and execute.

In a short space of time I noticed a solid improvement in my strength, speed and explosiveness, both in the training camp and in the ring. However, Dan’s work didn’t stop there as he continued to play a crucial role when assisting with my personal warm-up strategy.

We’ve since continued working together outside the camp and we are now in preparation for my next fight, with early results looking positive. I’ve continued to notice a considerable improvement in both the weight and speed I’m lifting whilst frequently breaking my previous records.

Dan and I work closely on a number of projects involving high performing clientele, of which includes professional boxers.

From speaking with the boxers, and a parallel with my own views, it is apparent that Dan is a respected and core member of each team he is involved within. His professional, detail orientated and thorough approach to his work ensures that each athlete is given every opportunity to maximise their full potential in the gym environment and, importantly, gain all of the possible advantages over their opponent before they step foot in the ring.

The open-line of communication between Dan and I is a particular strong-point as it allows us to align our strategies and provide the level of detail required, with context, to enable the best training camp possible.

I hold Dan’s work in the highest regard, and it is clear to see that when it comes to strength and conditioning, he is one of the very best in the field.

I very much look forward to continuing to work with Dan on future projects.